Based in the East Bay, Dr. Batra’s reputation as a top eye care specialist is worldwide. He has treated patients in Europe and throughout the United States. He has earned many honors, including the prestigious Heed Foundation Fellowship award—given to only a handful of ophthalmologists in the country.

His fascination with diseases of the eye, and his motivation to improve the lives of those who have poor vision, began early in his life. “My grandmother lost her eye to an infection, and it was replaced with a prosthetic,” Dr. Batra says. “I wanted to help prevent other people from suffering the same experience.”

Early in his schooling and career, Dr. Batra achieved a reputation for academic rigor and surgical skill and also became known as a pioneer in advanced ophthalmology surgical techniques. He graduated from Dartmouth College in just three years and was one of the youngest graduates to earn a Doctorate of Medicine from UCLA. After medical school, Dr. Batra performed his ophthalmology residency at UC San Francisco (UCSF), where he holds several surgical records. He was the first resident at UCSF to perform LASIK surgery. Dr. Batra received a fellowship from UCSF/Proctor Foundation in Cornea and Refractive surgery and was a Fellow at the Heed Foundation.

Dr. Batra has been named one of the top ophthalmologists in the U.S. by The Consumers Research Council for the past 10 years. He is an honored trustee of the California Academy of Eye Physicians and Surgeons and a founding member of The American College of Ophthalmic Surgery. As an author of many articles and book chapters on refractive surgery, he is a frequent speaker and lecturer at national medical meetings.

Married with two children, Dr. Batra is an avid golfer and skier and coaches his son’s little league baseball team. He was a top ranked racquetball player during medical school at UCLA, and also enjoys basketball and salt-water fishing.

To schedule a consultation in the Oakland, East Bay, San Leandro, and Concord area, contact us at Batra Vision Medical Group today. 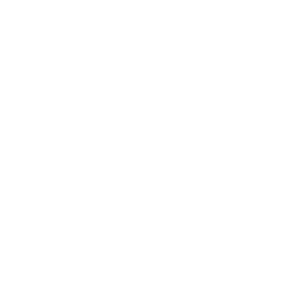